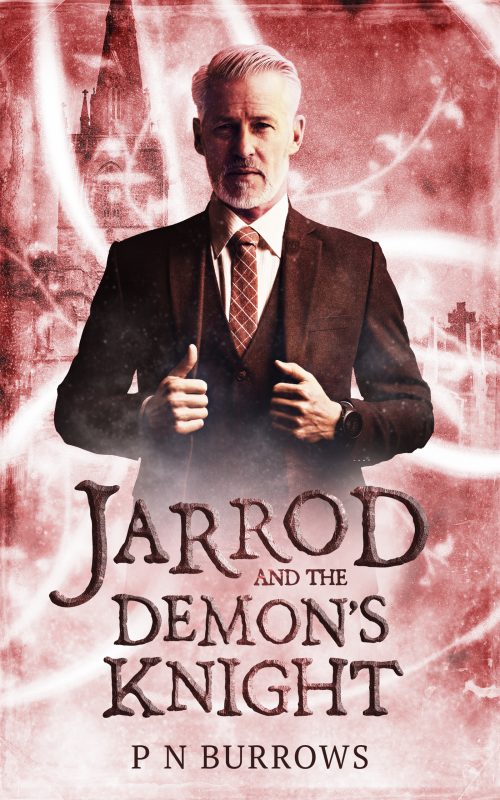 Jarrod and the Demon’s Knight

vivlio.com
A&R Australia
About the Book 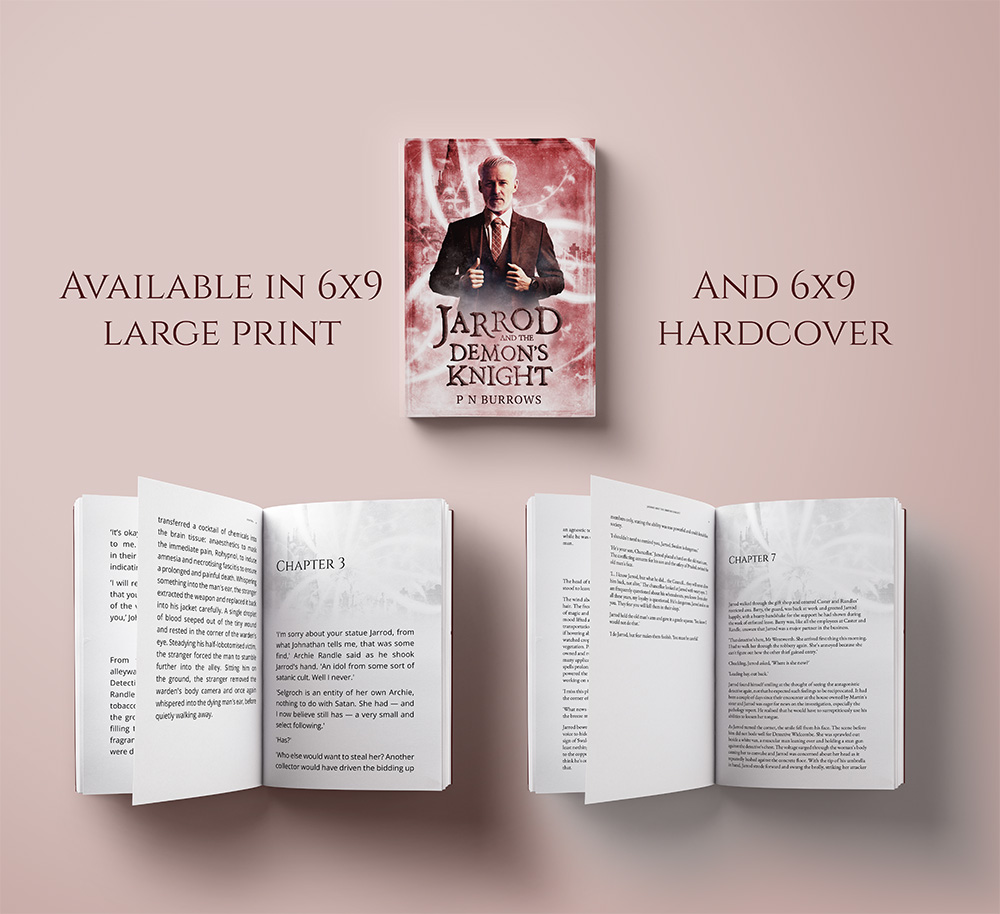 The wizard, known simply as Jarrod, has been living covertly amongst humans for over a decade. As a Professor at the University of Magic on his own planet, Prushal, he is ostensibly on Earth to research humanity’s ancient magic. But the university’s council no longer trust his motives and want him back.

Jarrod’s peaceful guise as an expert in historical artefacts is shattered as he becomes embroiled in a series of gruesome demonic murders where he becomes the prime suspect. With pressure mounting, he doesn’t have much time to confront the demon’s knight, and clear his name. An unlikely alliance forms between Jarrod and Detective Widcombe as she and the wizard work to uncover the real murderer and the evil he is unleashing on mankind. Other Books in "Jarrod Series"

Jarrod and the Dark Cardinal

This website uses cookies to improve your experience while you navigate through the website. Out of these, the cookies that are categorized as necessary are stored on your browser as they are essential for the working of basic functionalities of the website. We also use third-party cookies that help us analyze and understand how you use this website. These cookies will be stored in your browser only with your consent. You also have the option to opt-out of these cookies. But opting out of some of these cookies may affect your browsing experience.
Necessary Always Enabled
Necessary cookies are absolutely essential for the website to function properly. This category only includes cookies that ensures basic functionalities and security features of the website. These cookies do not store any personal information.
Non-necessary
Any cookies that may not be particularly necessary for the website to function and is used specifically to collect user personal data via analytics, ads, other embedded contents are termed as non-necessary cookies. It is mandatory to procure user consent prior to running these cookies on your website.
SAVE & ACCEPT